Linguistic Means of Decolonization in Dubliners: Economic and Social Contexts 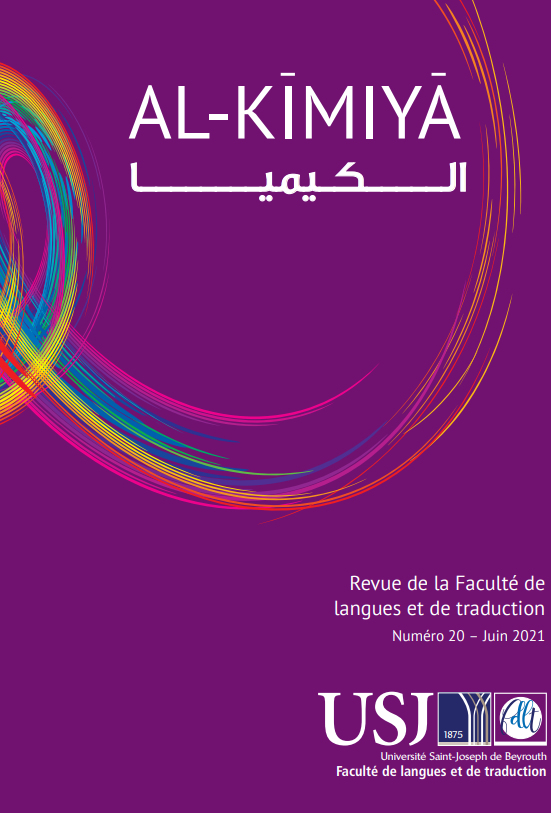 Language has the power to produce implicit interpretations revealed through deeper analysis of what readers know and what characters say explicitly. Based on many characteristics such as social and economic contexts in which evolve characters in James Joyce’s Dubliners, different interpretations can be made. These will eventually demonstrate how language can decolonize people through their attempt to change or improve their economic and social status. Knowing such contexts also helps readers understand and learn that what characters say can carry a different meaning. In fact, context reflects what surrounds the characters and to which social or economic class they belong. Hence, the characters’ language and what they utter explicitly will reflect their social positions. Additionally, belonging to upper or lower class also indicates colonized and colonizer relationship but does not limit the former’s decolonial linguistic attempts. This article will thus prove that the language used by the colonized is a powerful means to achieve decolonization linguistically and that economic and social rank alone do not define nor hinder their capabilities.

Souad Khalaf is an English language and literature instructor with 12 years of teaching and research experience. In addition to teaching the English language, Souad has always shown interest in teaching a variety of major literature courses such as 20th Century Drama; Reading Poetry and Introduction to English Literature. She has developed research of postcolonial themes in her Teaching Diploma and Master Theses entitled, “The Colonized Colonizer in William’s Streetcar and Joyce’s Dubliners”; “Prisoners of the House in James Joyce’s Dubliners” and is currently pursuing her Ph.D. in English Language at Saint Joseph University – Beirut.

Pr. Nadine Riachi Haddad is the Director of the Centre des langues vivantes (CLV – Center for Modern Languages) of the Faculté de langues et de traduction (FdLT – Faculty of Languages and Translation) of Université Saint-Joseph de Beyrouth (USJ). She was previously head of the French Department at the Centre d’étude des langues vivantes (CEL) of the Institut de langues et de traduction (ILT), then Assistant-Director of CEL, Training Director and Vice-Dean of the Faculté des langues (Faculty of Languages) at USJ. She has a BA in Applied Foreign Languages (LEA) from Université de Paris IV – Sorbonne, France, in addition to a Master’s in Foreign Languages, a Translator Diploma and a PhD in Foreign Languages – Translation emphasis
(Translator Training: Diversity of the Specialization) from USJ. She has several publications on languages and translation and her research works are based on these two fields, namely elaboration of teaching material and tests in French, teacher training in languages and translator training. She teaches French as well as several translation classes in different fields. She directs the works of Master’s and PhD students in languages and translation. She is a member of the scientific committee of the FdLT journal, Al-Kīmiyā.