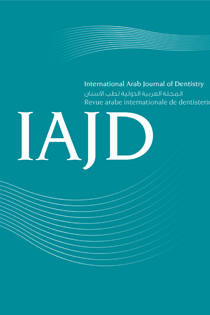 Knowledge of the root canal anatomy and its variations is essential for successful completion of the endodontic treatment. Root canal treatment of maxillary first molars with aberrant canal configuration can be challenging. The incidence of two palatal canals in a palatal root is quite rare and had never been reported among Lebanese population. This manuscript reviews the incidence of maxillary molars with two palatal root canals reported in the literature as well as reporting the endodontic management of a maxillary first molar having two canals in the palatal root one mesial and another distal, in addition to one mesiobuccal and one distobuccal canals for a Lebanese patient.